My Master's Thesis: "Comparing a Clipmap to a Sparse Voxel Octree for Global Illumination" 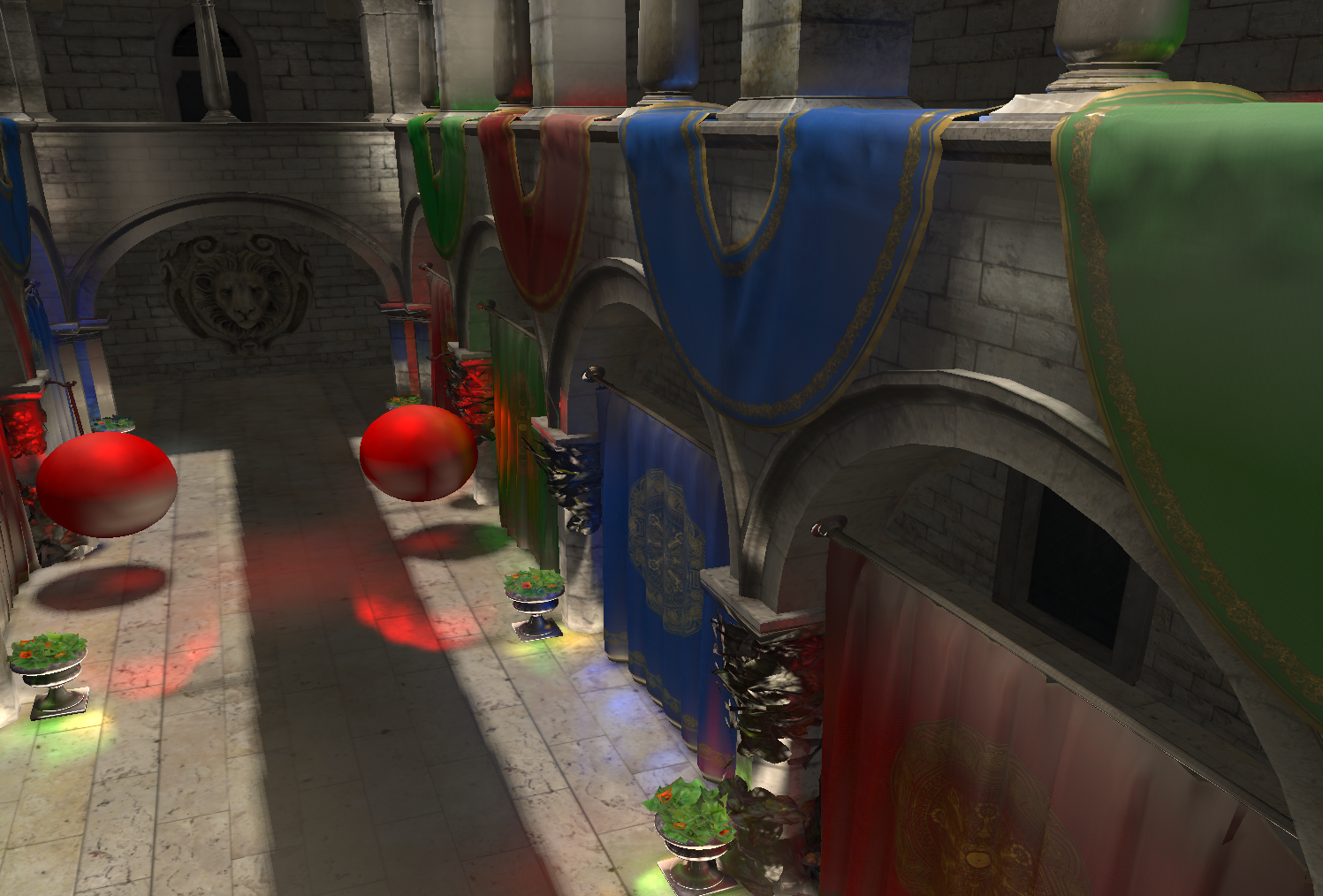 Voxel cone tracing is a real-time method that approximates global illumination using a voxel approximation of the original scene. However, a high-resolution voxel approximation, which is necessary for good quality, consumes much memory, and a compact data structure for storing the voxels is necessary. In this thesis, as a primary contribution, we provide a comparison of two such data structures: a Sparse Voxel Octree, and a Clipmap.

We implement these two data structures, and provide detailed descriptions of both with many important implementation details. These descriptions are much more complete than what exists in the current literature, and it is the secondary contribution of this thesis.

In the comparison, we find that the octree performs worse than the clipmap with respect to memory consumption and performance, due to the overhead introduced by the complex octree data structure. However, with respect to visual quality, the octree is the superior choice, since the clipmap does not provide the same voxel resolution everywhere.

This is my master's thesis, where I performed a comparison between the two data structures Clipmap and Sparse Voxel Octree for voxel cone tracing. To do this comparison, I had to implement both of these two data structures, and about half-way into the project I realized that this was a vastly over-ambitious project. Many things took much more time than I had initially anticipated, and so there simply was not enough time to do everything I wanted to do in the end. The current literature and scientific papers about this topic is very sparse on details, and only describes the very tip of the iceberg. As a result, you basically have to rediscover much of what the previous authors did by trying different approaches and experimenting a lot. This consumes much time, and resulted in my initial time schedule not working out in the end.

I wanted to spend more time optimizing my implementation of both data structures, but I was not able to do very much optimization due to time constraints. I wanted to implement anisotropic voxels to decrease issues with light-leakage, and I was able to implement it for the clipmap, but not for the octree, so that part had to be scrapped from my comparison. Implementing the octree and adding features to it was a massive headache, because it is not difficult to accidentaly create subtle bugs that only appear in large, unwieldy octrees that are difficult debug. Many hours ended up being spent on debugging the octree.

Unfortunately, my implementation of both data structures don't look that great visually in my opinion, and that is because I couldn't spend very much time on making it look good due to time constraints. Because of this, my comparison is not very focused on comparing the differences of visual quality of the data structures, and instead it is mainly focused on performance comparisons.

I was, however, very satisfied with my final report. As I already mentioned, the current literature on the topic can be very sparse, and my report describes several important implementation details that are not described anywhere else. I hope that my report shall make it easier for people to implement these techniques in the future.

While I probably sounded very negative in the above paragraphs, I am overall satisfied with how my Master's Thesis turned out, and I learned tons from this project. Hopefully, I will learn from this project and become more skilled at making reasonable time estimations in the future :-)

Finally, if you have any questions, I am most easily reachable on Twitter. 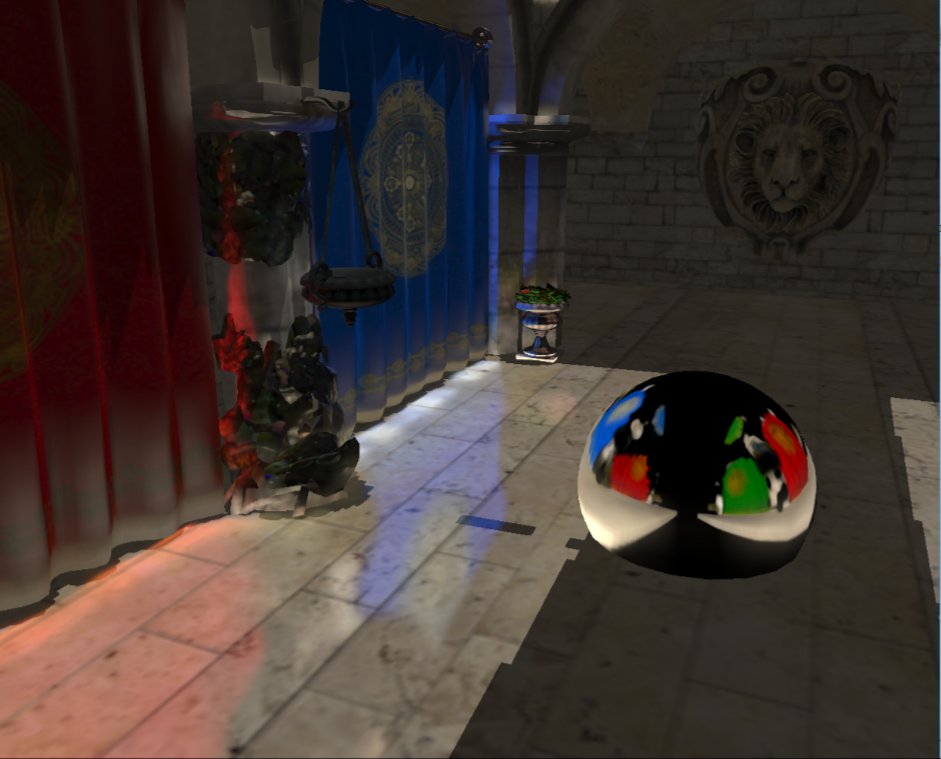 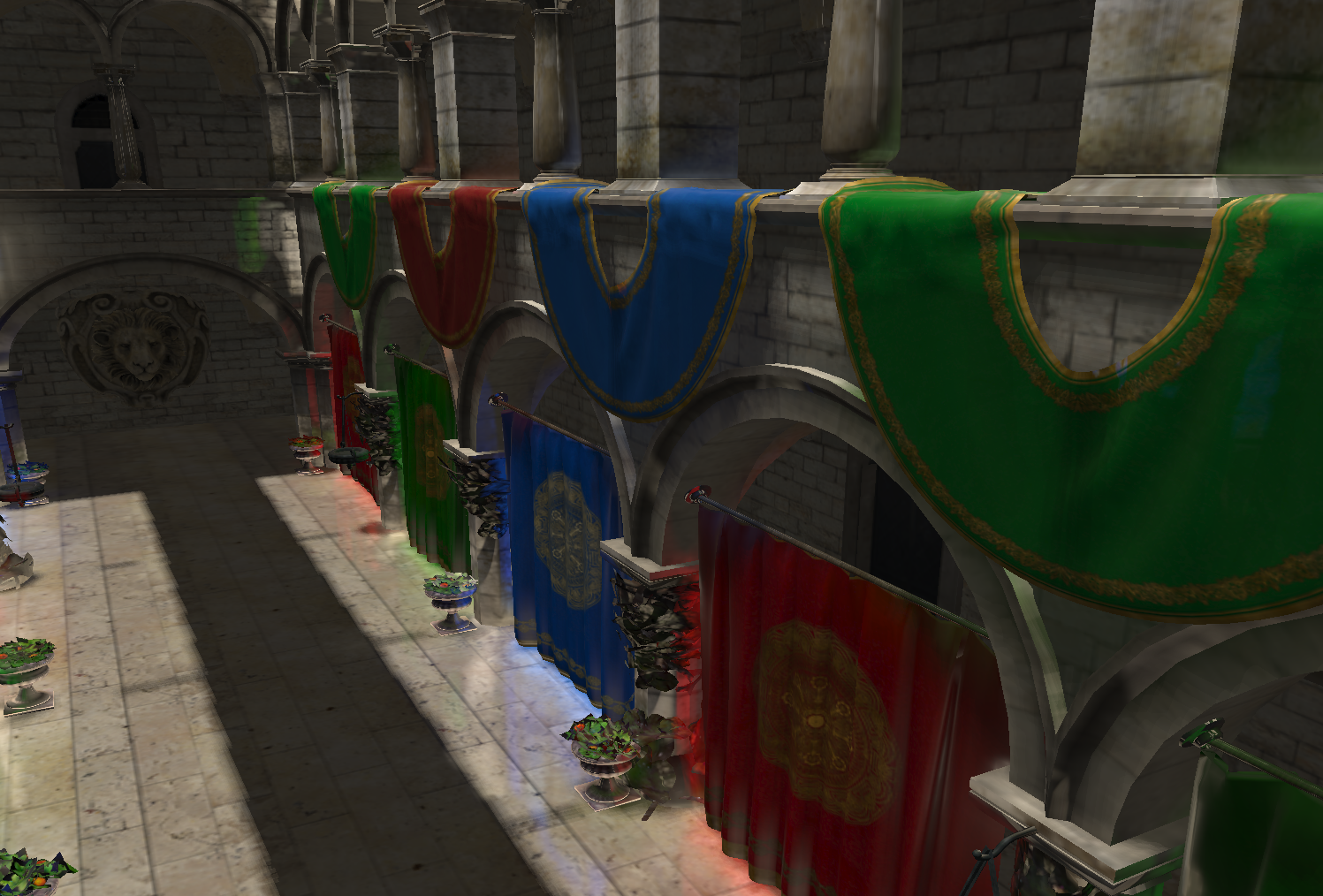 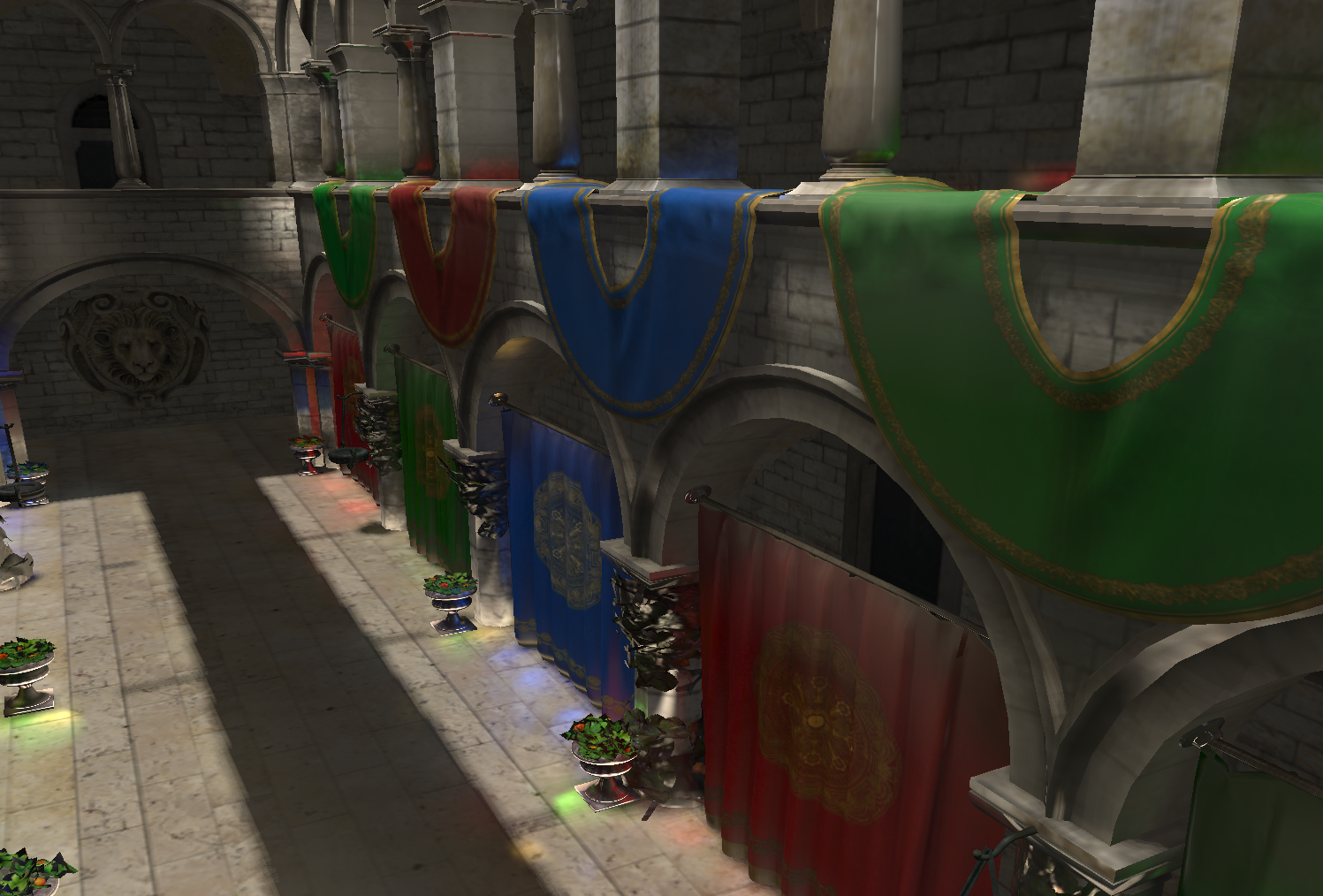 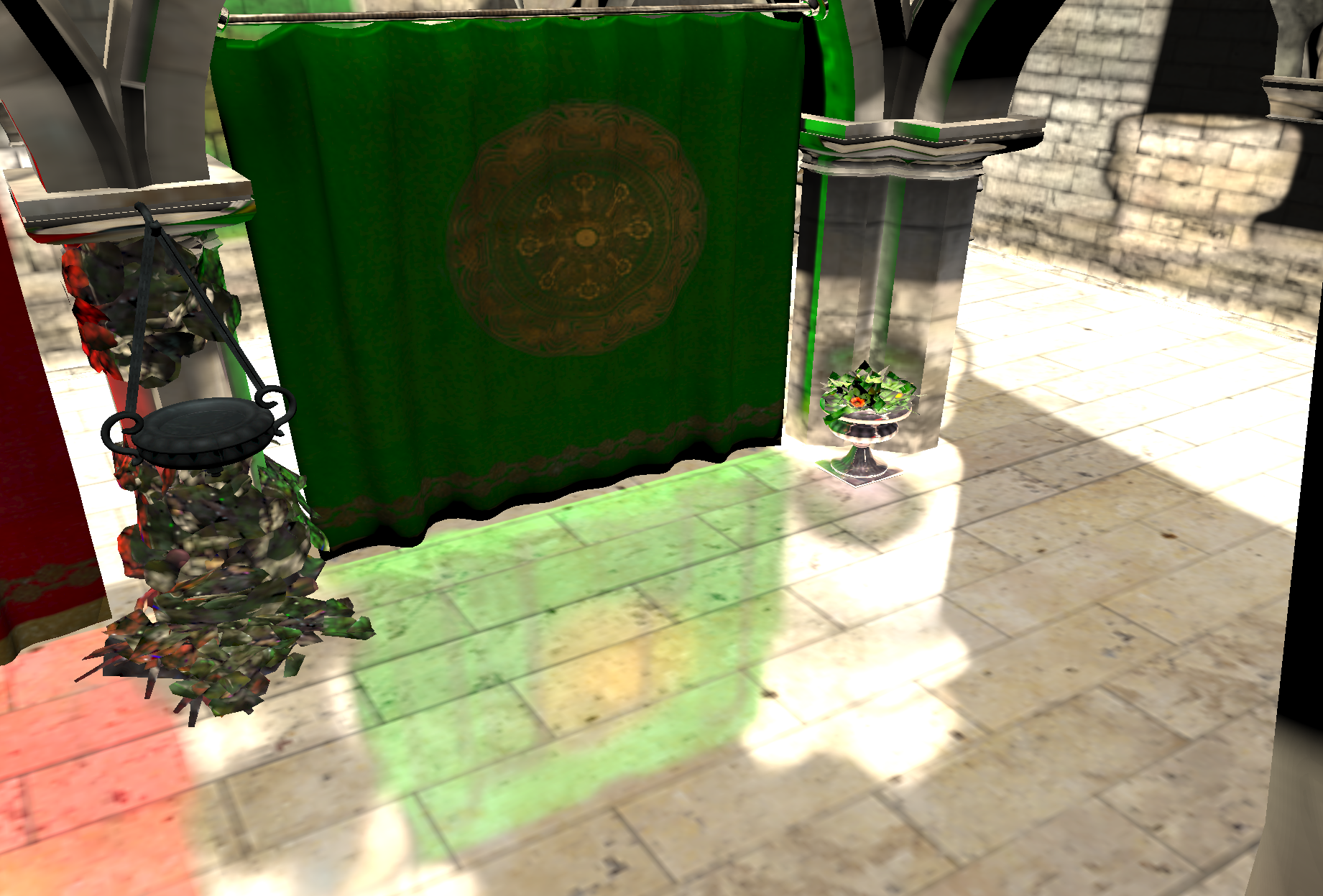